Early access for MLB The Show 22 has arrived, and so has the first of some big decisions. If you ordered the Deluxe and MVP Editions, you are entitled to some choice packs. Specifically, a Deluxe Edition pack that features five iconic legends. and a Cover Choice Pack that features current and former MLB players that have been or are on the MLB The Show cover.

So, which ones should you choose? Let’s take a look at the cards, and then we’ll give our two cents.

First off, let’s take a look at the Cover Athlete choice players: 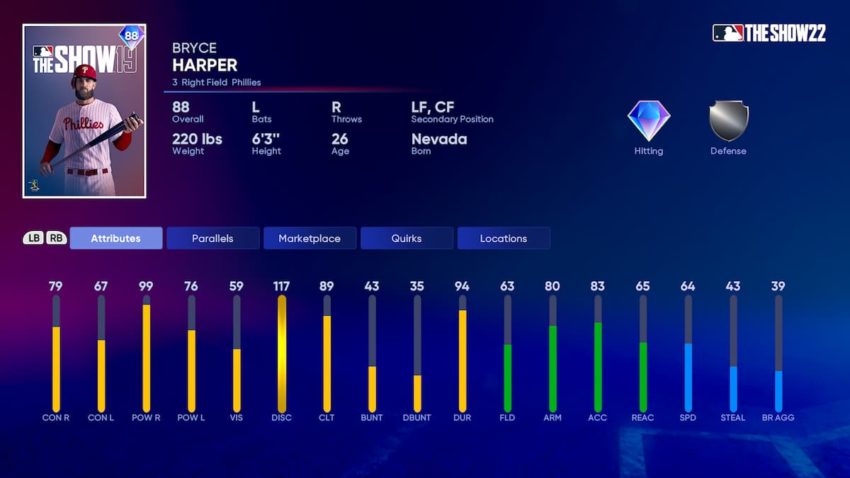 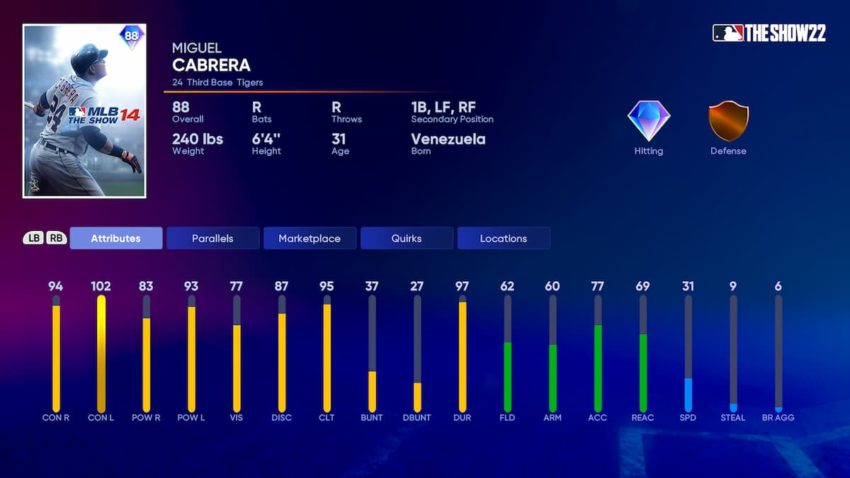 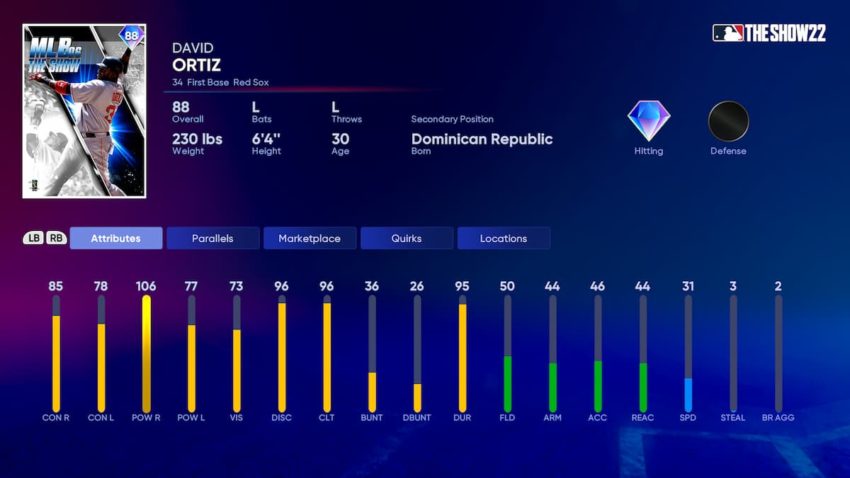 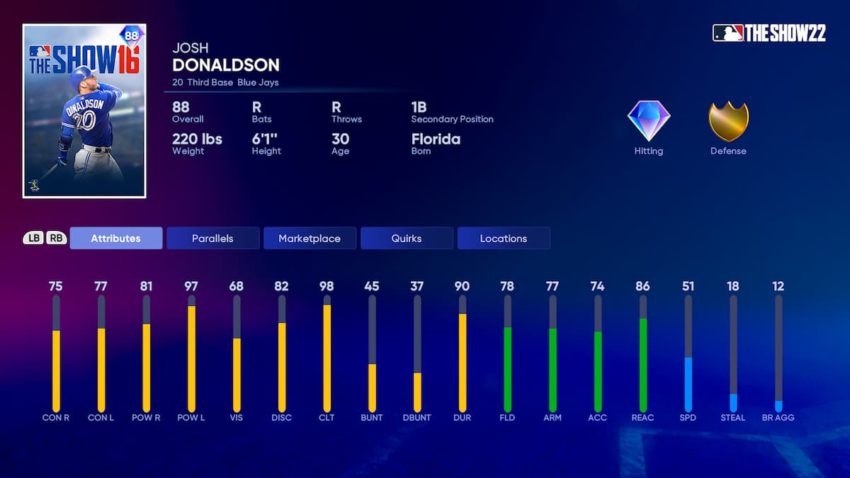 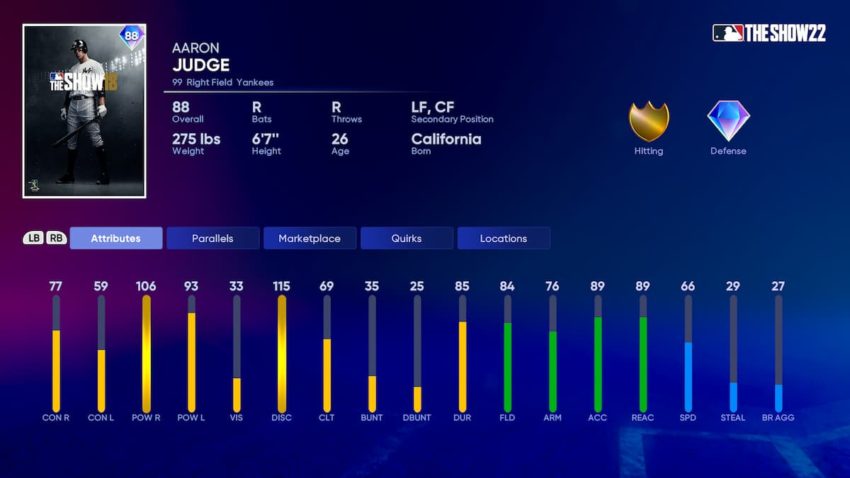 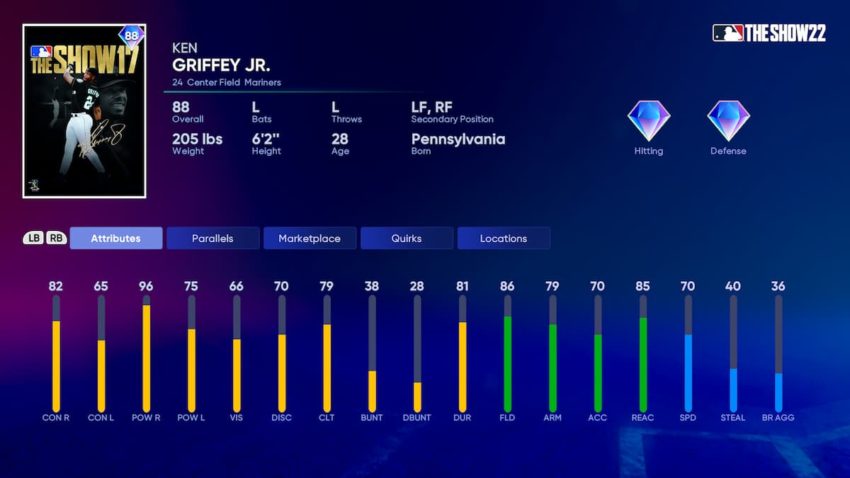 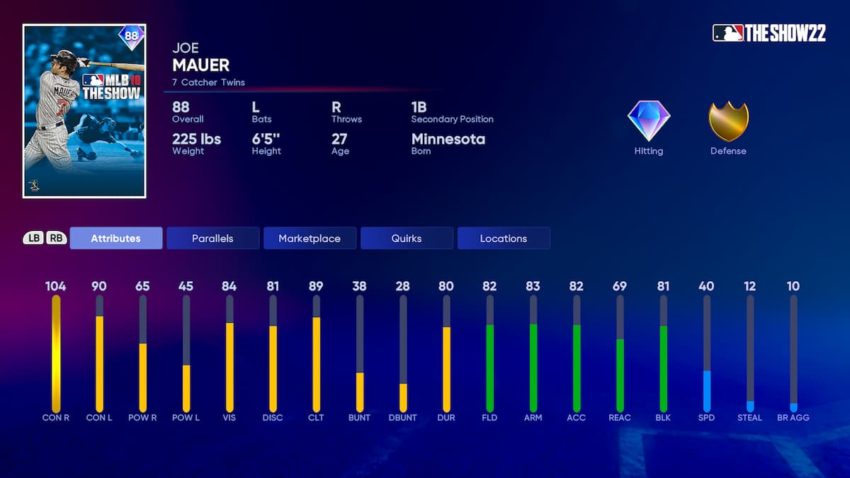 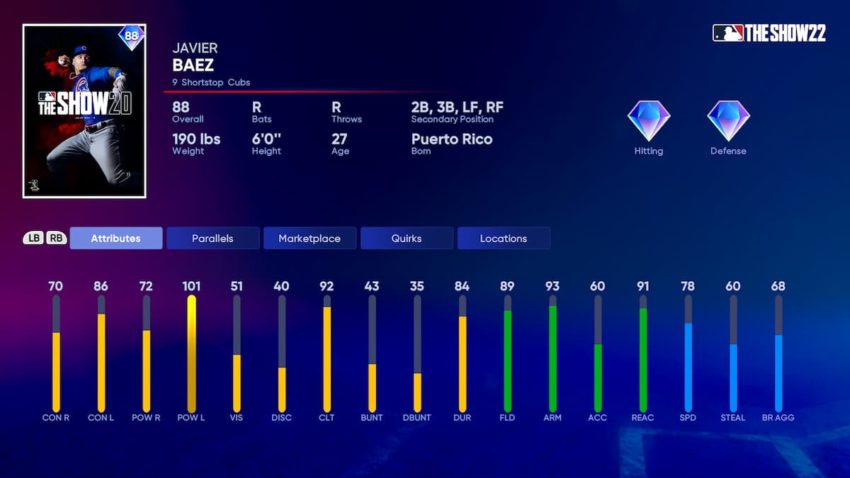 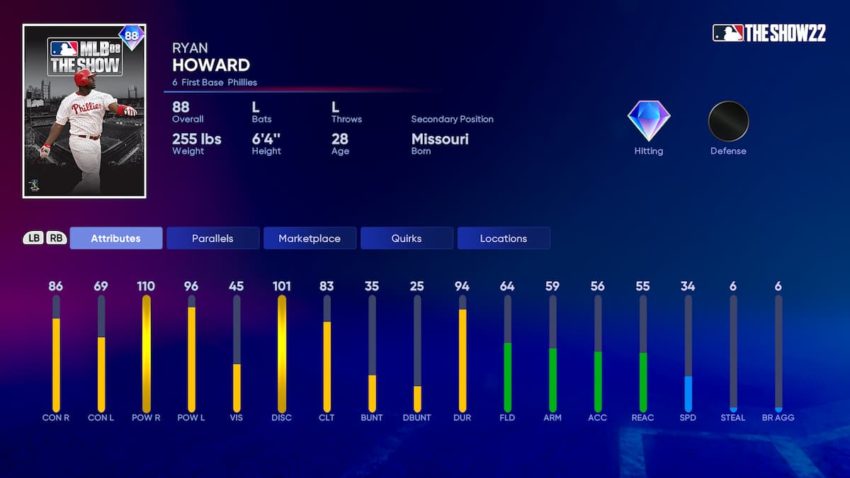 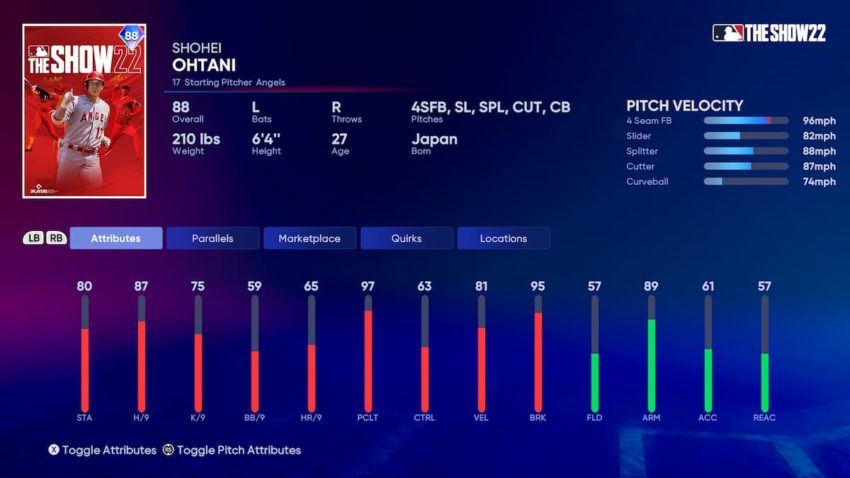 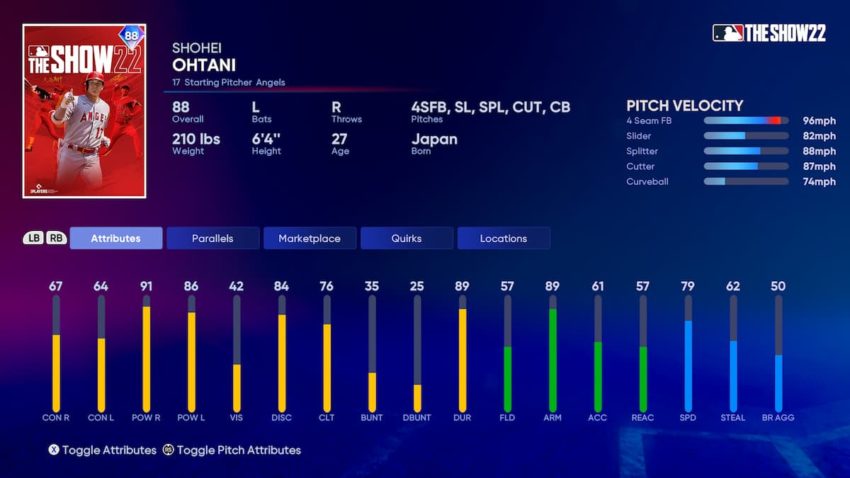 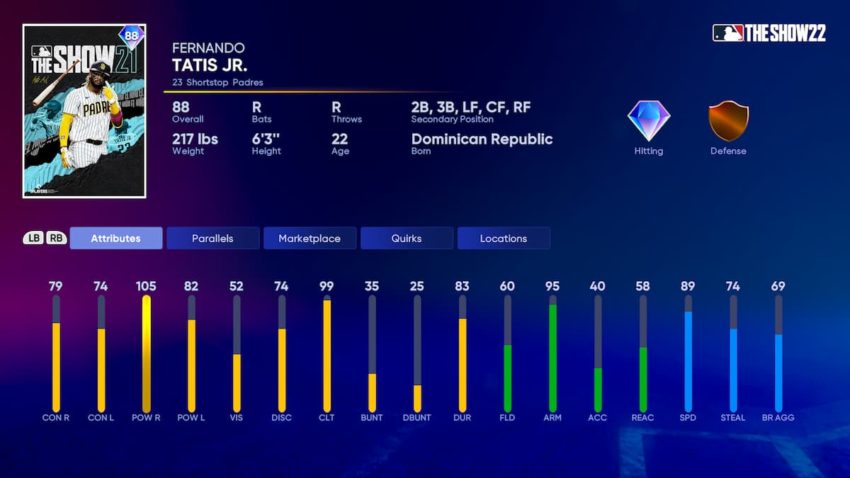 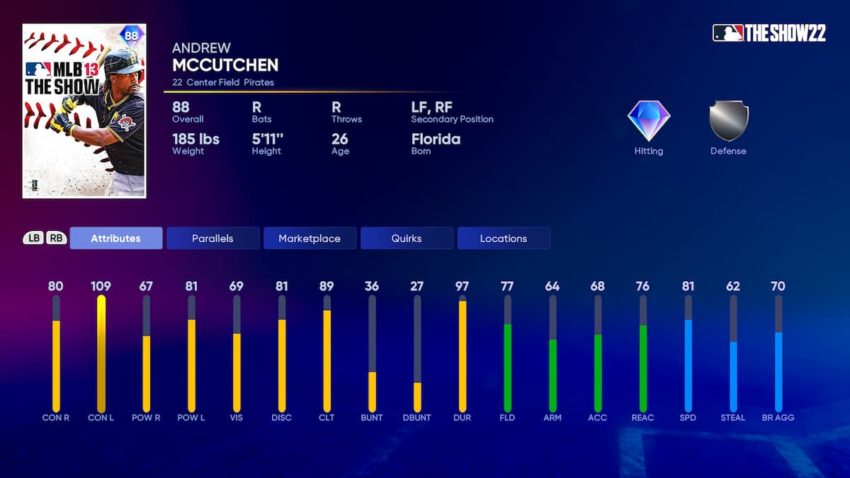 Now for the Deluxe Edition players: 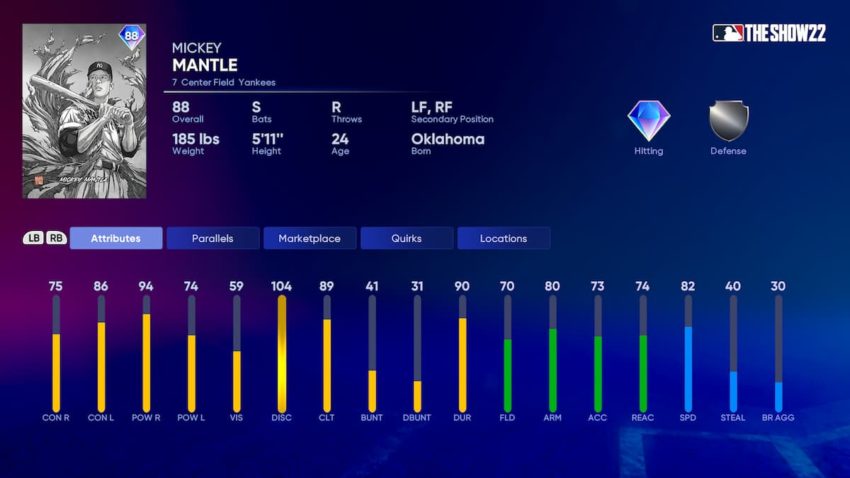 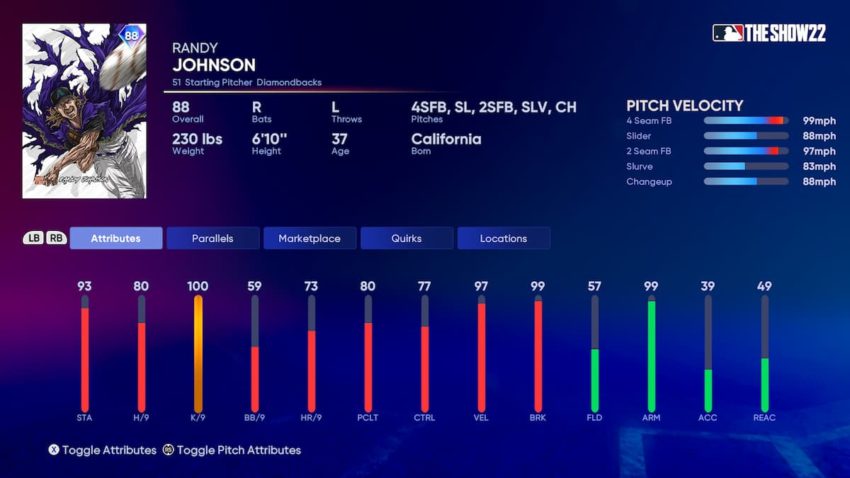 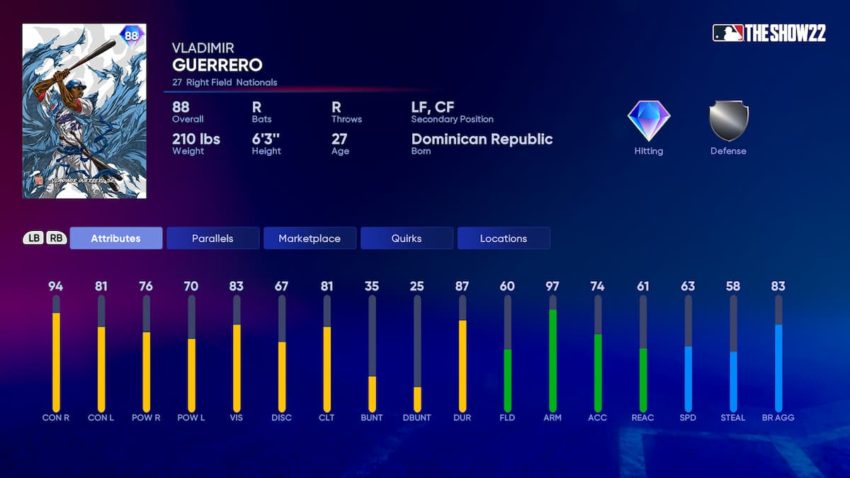 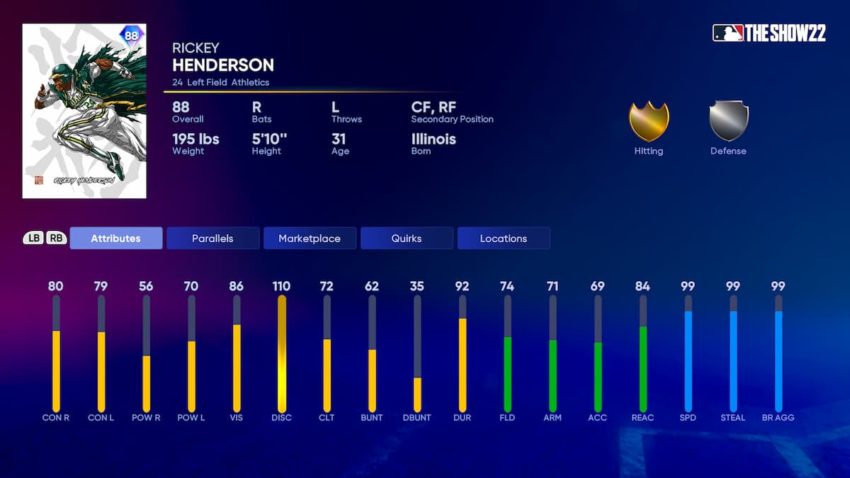 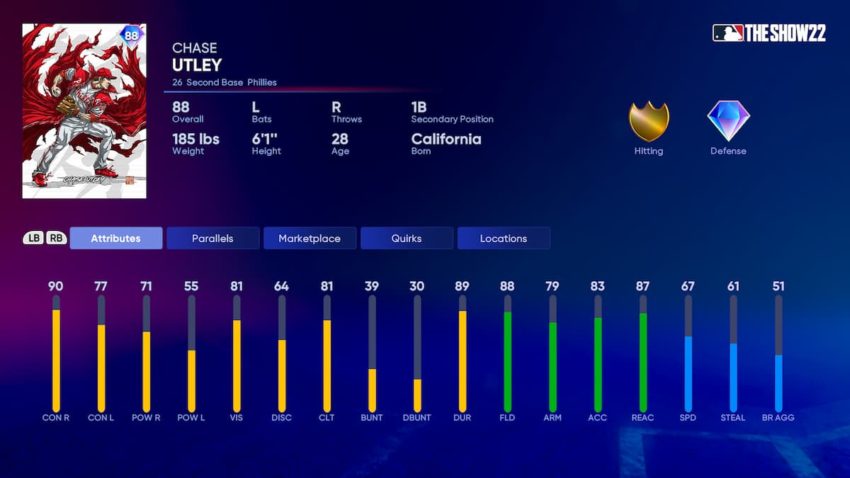 The stakes for the Deluxe Edition players are pretty low, since there is no major collection for those items. As for the cover athlete cards, collecting every one will yield a 96 OVR Joe Mauer, so getting that one right helps a bit.

As of April 1, all of the cover athletes traded for over 30,000 Stubs. The highest price, as of this writing, on the marketplace was for Javier Baez.

If you’re going off of value for your team, keep in mind that you should pick players that help fill holes for your team. If, for example, you are short on infielders, Tatis Jr. and Baez provide a high amount of value. Plus, both have solid hitting stats.

Mauer’s cover card has a ton of value, since it is a catcher and has very high contact stats for this stage of the game.

If we had to choose from one of the cover players, we’d go with Baez. There aren’t really any bad choices, but Baez can play multiple positions, has a strong mix of hitting, fielding, and speed, and is generally very reliable in MLB The Show games. Mauer, Griffey Jr., Ortiz, and Cabrera would be fallback options.

On the Deluxe Edition side of things, Randy Johnson can be an early ace for users. However, Johnson doesn’t have the Outlier, if you were wondering by any chance. Johnson would be a solid pick, as would Mantle and Guerrero. Rickey Henderson, while very fast, is one to rule out. Henderson has great speed, but the hitting on this card is tough.

And then there’s Chase Utley, who can provide a bit of pop for a second baseman. But, Utley does have a 97 OVR card via the NL East collection. So if you can get that one done fast, the 88 OVR Utley won’t be necessary.

We would go with either Johnson, Mantle, or Guerrero. If you need pitching badly, go with “The Big Unit.” Mantle can provide power from both sides of the plate, and Vlad Guerrero is also a reliable bat in MLB games.